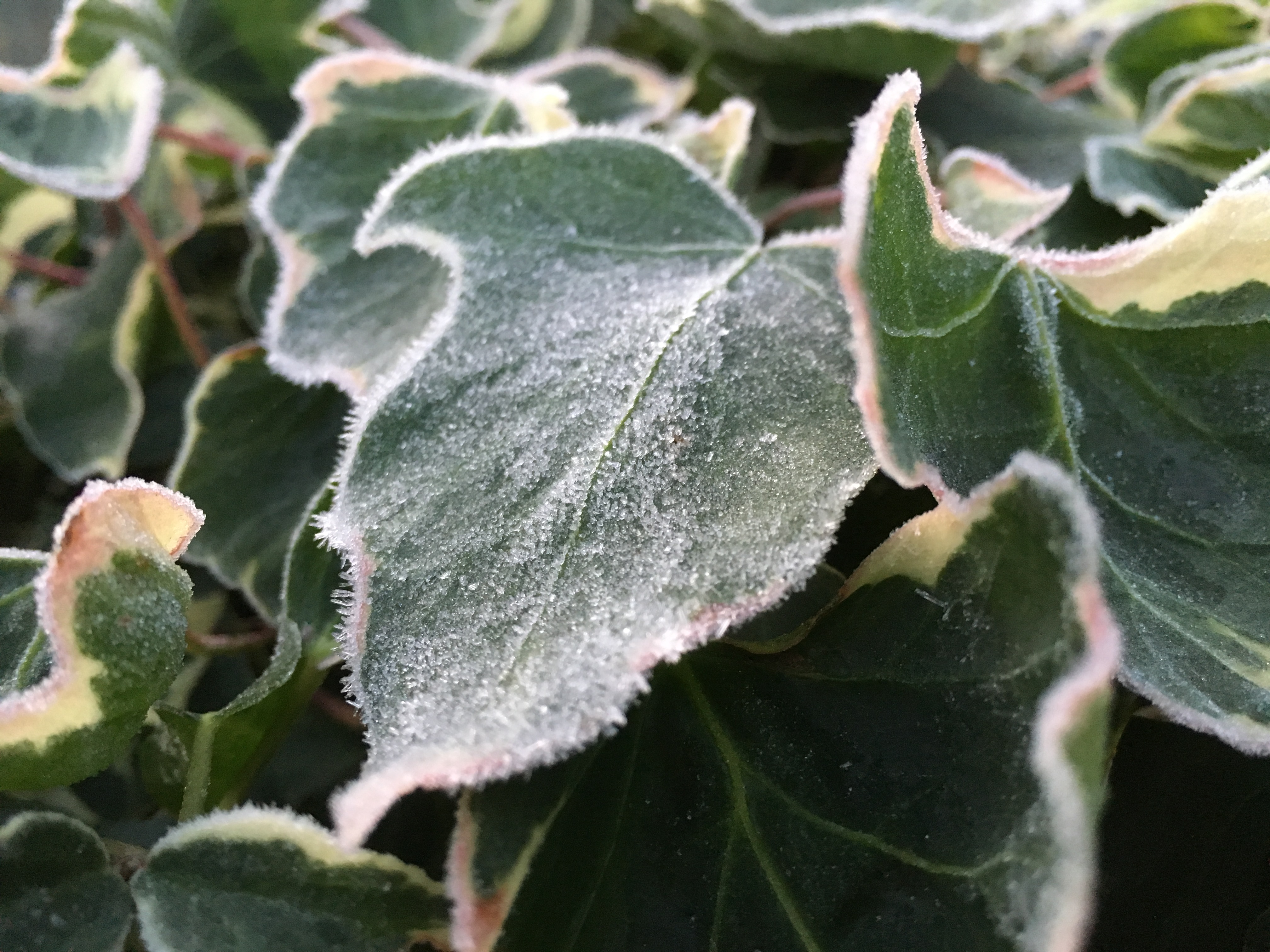 Frost dates for Didcot and the surrounding area

Frost dates are not set in stone and some years the first frost may arrive a week or two sooner or be a week or two later however having some general idea of when they is going to help with garden planting and planning.

For Didcot and the surrounding areas, the first frost will be around mid October and the last frost around early May.

Bear in mind exposed areas are more likely to see a frost and it is better to wait a week or two or act sooner rather than later.  I work on the assumption I should be OK be from last week of May until the last week of September but even so I keep an eye on the forecasts.